Central Women's University (CWU) is the only Women's University in Dhaka which began its journey in 1993 immediately after the passing of the Private University Act of 1992. The university was established with a group of enlightened and enthusiastic personalities led by Professor Beggzadi Mahmuda Nasir (founder Vice Chancellor of the university). Their intention was to create an opportunity for women to pursue higher education and equip themselves with necessary knowledge and skills for gainful employment in this age of globalization. After being accorded permission by the Government under the Private University Act of 1992, the university was launched in Central Women's College campus at 3 Abhoy Das Lane, Dhaka.

At present the university offers Undergraduate and Graduate Program in 13 subjects under the School of Business and Economics, School of Science and Engineering and School of Humanities and Social Science. 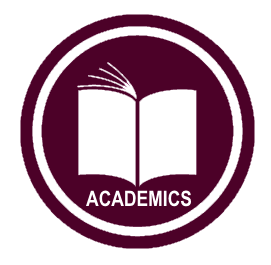